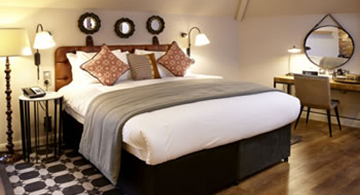 Hotel Indigo York is now open from 10th July 2015. Take a sneak peak at York's newest hotel which has a chocolate theme and reflects a local theme and neighbourhood. The hotel restaurant is home to the second outpost of The Yorkshire Meatball Co, from Harrogate. 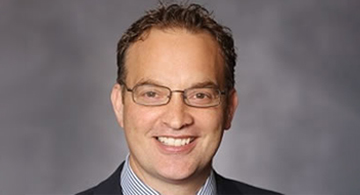 Splendid Hospitality Group has appointed Philip Bolson as Operations Director where he will oversee the management of hotels across the group’s portfolio. 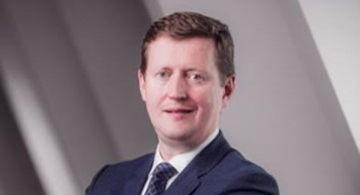 The Splendid Hospitality Group has appointed James Clarke as General Manager for the new Hilton London Bankside hotel which is set to open this summer. 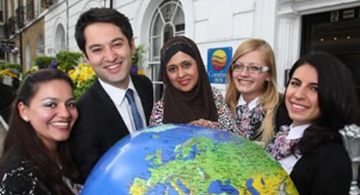 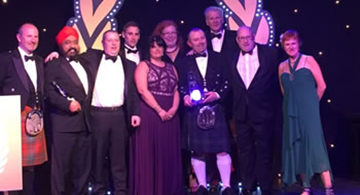