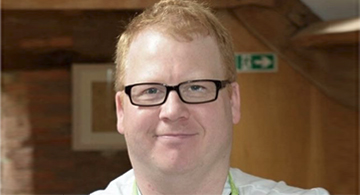 ANDREW DIXON NAMED AS THE HEAD CHEF TUTOR AT THE NEW COOKERY SCHOOL AT THE GRAND, YORK

Andrew Dixon has been named as the head chef tutor at the new cookery school at The Grand, York, due to open in March 2019. 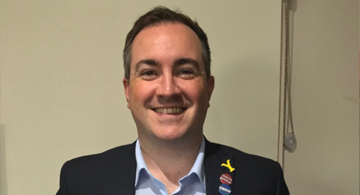 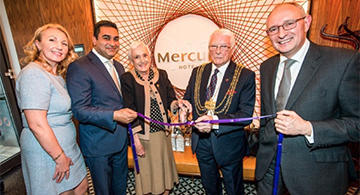 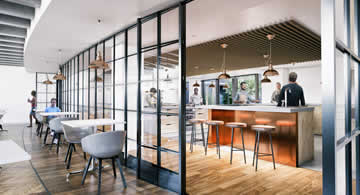 THE GRAND HOTEL YORK TO OPEN NEW COOKERY SCHOOL IN 2019

The Grand Hotel York is scheduled to open a new cookery school in March 2019. Described as ‘a place to relax, have fun, make friends, and learn something new’, this new culinary venture will provide a range of foodie courses, chef demonstrations and hands-on learning experiences to all abilities, ages and budgets. 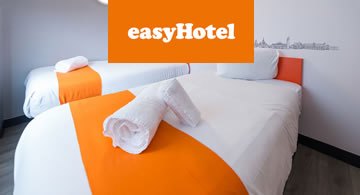 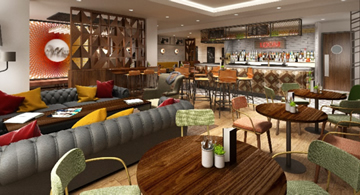 Following Splendid Hospitality Group’s acquisition in January 2016 of the New Ellington Hotel in the heart of Leeds’ financial district, the property is set to relaunch as the Mercure Leeds Centre in September.