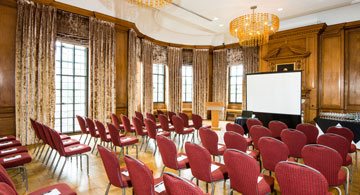 The Grand Hotel & Spa, York, part of the Splendid Hospitality Group, has been shortlisted as Best UK Hotel in the prestigious M&IT Awards 2018, showcasing the best in the events industry. The historic Grand Hotel & Spa, York offers unmatched events space for meetings, conferences and special occasions for up to 120 people many offering impressive views of York Minster and the City Wall as a backdrop. 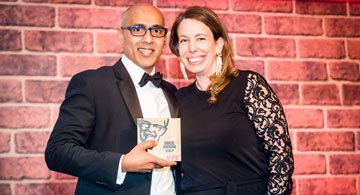 Splendid Restaurants Colonel (KFC), part of the Splendid Hospitality family, has brought home a double win at the KFC Franchise Awards 2017. The group, which became a franchise partner of KFC UK & Ireland earlier this year, was awarded for ROCC (quality standards measure) and Newcomer of the Year for Prabu Narayana, Managing Director of Splendid Restaurant Colonel Ltd. 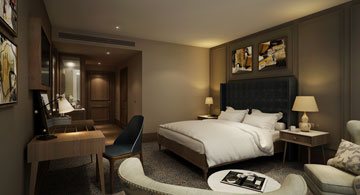 The Grand Hotel & Spa, York – Yorkshire’s only AA-rated five star hotel – has revealed a first look at the 100 luxury new hotel rooms it will be opening in early 2018. The development will almost double the number of five-star hotel rooms in York, generating an additional £1.7 million of annual visitor expenditure for the local economy. 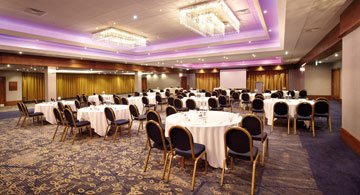 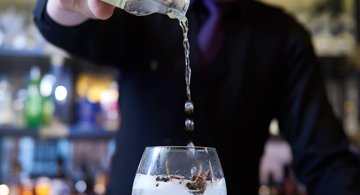 A new Yorkshire gin which has been created with foraged botanicals including Sweet Flag, Sweet Cicely, Sitka Tips and hand-picked Juniper Berries has launched at the Grand Hotel & Spa - 'Defiance Gin' has been created by wild food enthusiasts, Yorkshire Foragers. The new gin, which comes in two varieties, Defiance Original Gin and Defiance Wild Rose Gin, has made its debut at The Grand Hotel & Spa in the city, where Head Chef Craig Atchinson will be incorporating it into the hotel's menus. 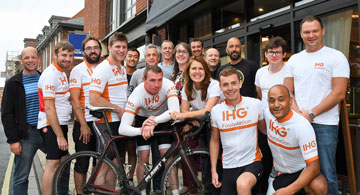 Steven Houghton, Guest Relations Manager at Hotel Indigo York, is one of 21 cyclists to complete a two-day 140-mile bicycle ride through the Yorkshire Dales, in aid of the IHG Foundation, a not-for-profit organisation working to achieve long lasting benefits for communities all around the world.