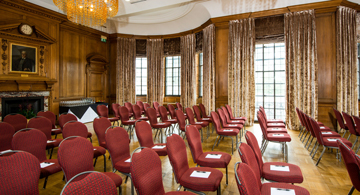 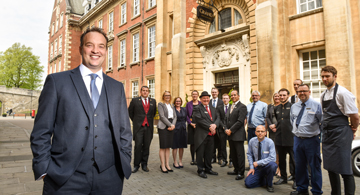 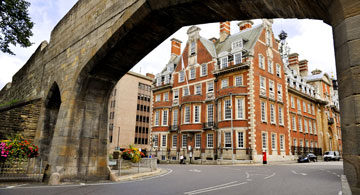 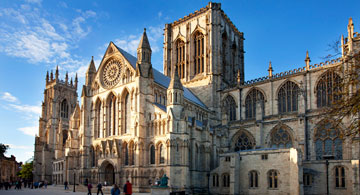 The Visit York Tourism Awards aim to shine a spotlight on excellence in the city’s vital industry. One hundred and thirty businesses from across the city, from hotels and restaurants to pubs and visitor attractions, submitted entries and 63 finalists have been selected. 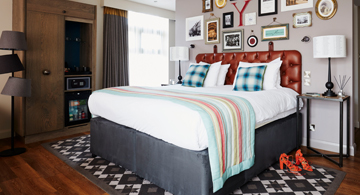 Hotel Indigo York, part of the Splendid Hospitality Group, is celebrating after being crowned Hotel of the Year for the Hotel Indigo brand at the IHG Europe Hotel Stars Awards 2016, InterContinental Hotel Group’s Europe-wide annual awards.